A delegation of South Korean journalists have enjoyed an in-depth look into Western Australia’s renewable hydrogen and critical minerals sectors.

Invest and Trade WA hosted the International Media Visit (IMV) at the request of the Department of Foreign Affairs and Trade (DFAT).

The visit sought to promote Western Australia as a destination for increased South Korean investment, particularly in the critical minerals and renewable hydrogen industries.

Six journalists from major South Korean broadsheets and broadcasters with backgrounds in energy and resources were selected to participate in the IMV.

During their visit, the delegation received briefings from the Department of Jobs, Tourism, Science and Innovation and learned about the work by the Future Battery Industries Cooperative Research Centre (FBICRC) and Curtin University’s WA School of Mines: Minerals, Energy and Chemical Engineering. 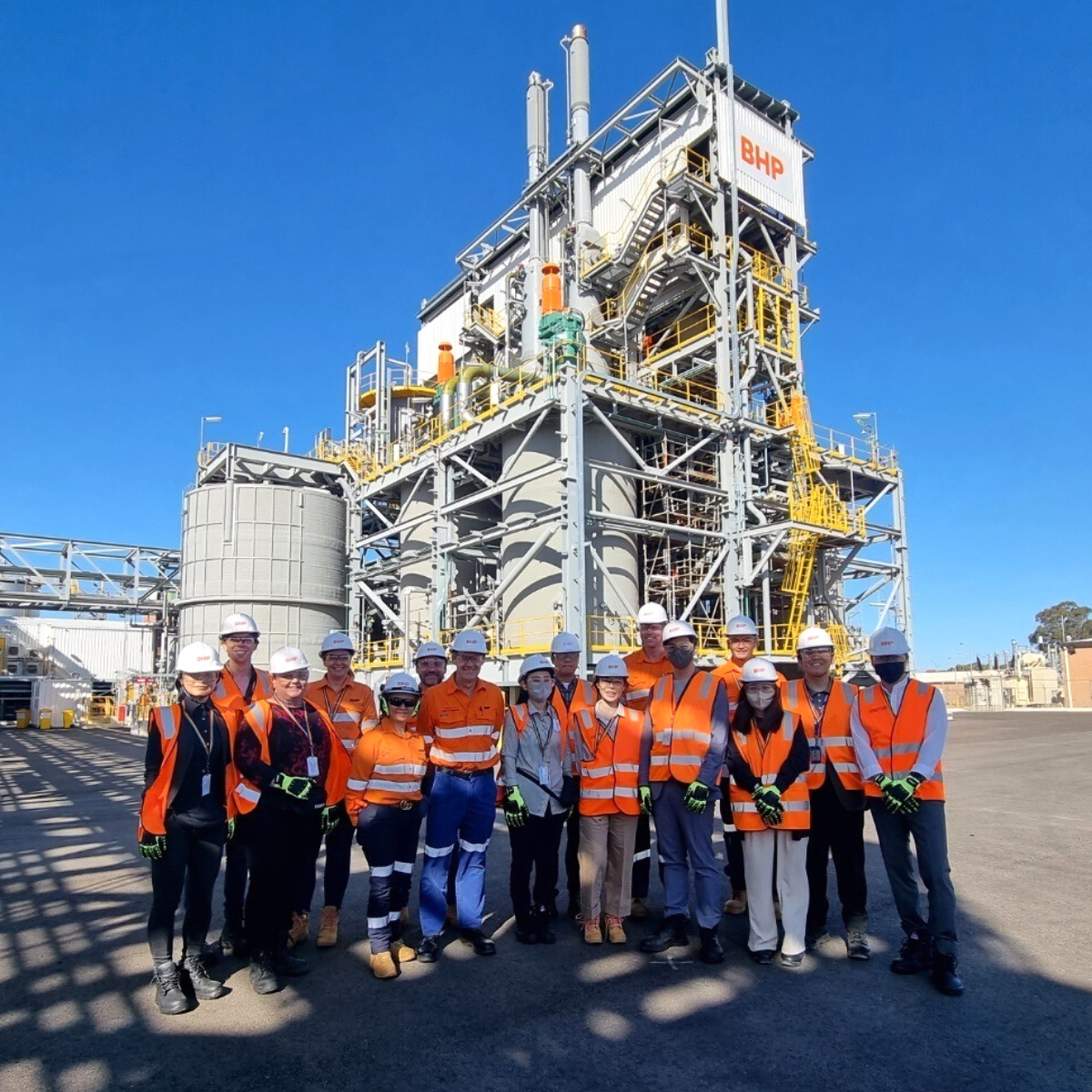 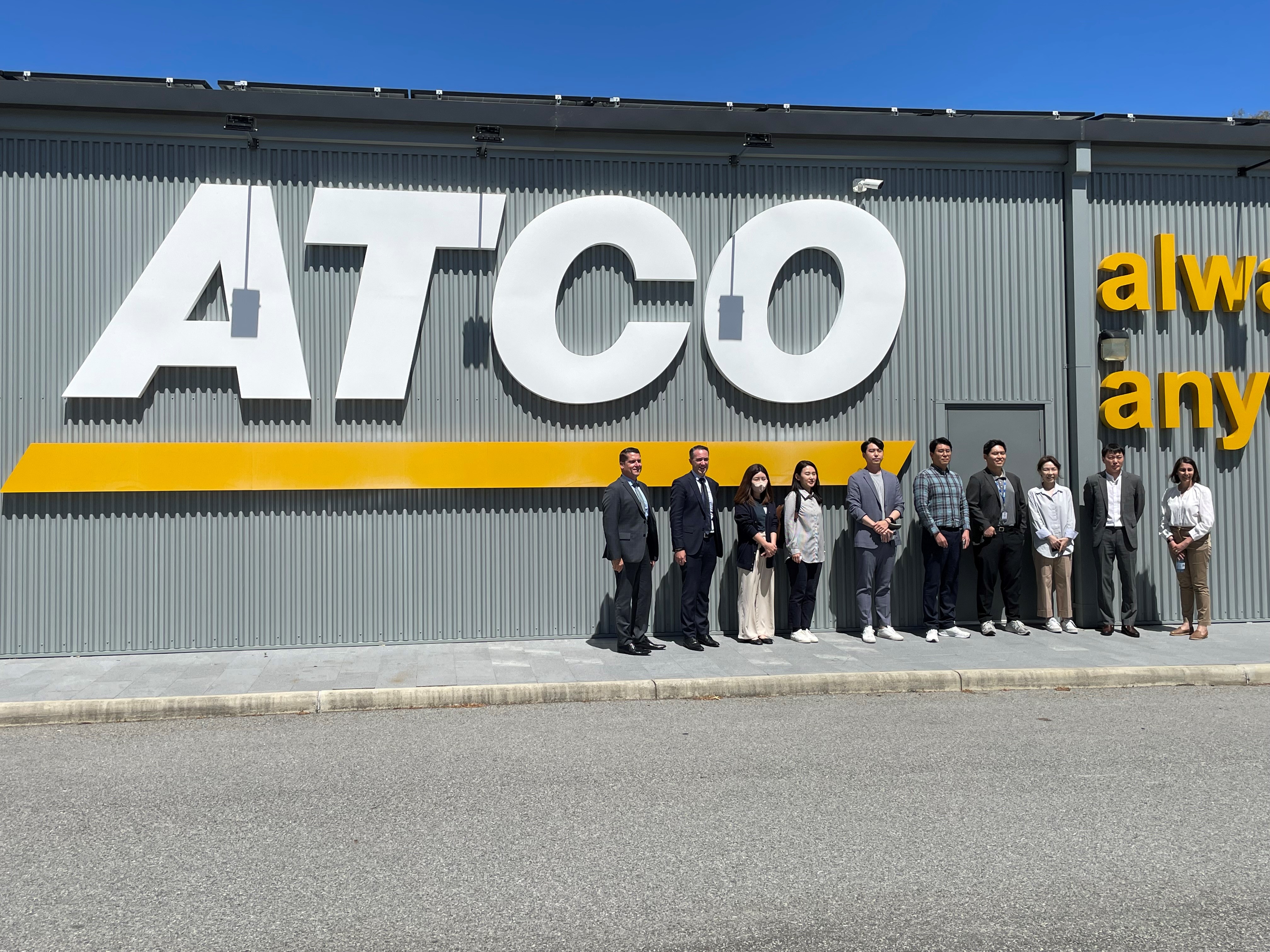 But it wasn’t all just briefings and site visits. As part of their trip, the journalists were given the opportunity to enjoy some of Western Australia’s premium food and beverage offerings. They also took in some popular visitor destinations, including Kings Park Botanic Garden.

The visit reiterates Western Australia’s commitment to a strategic collaboration with South Korea in the battery minerals and renewable hydrogen sectors. It was also pertinent to building relationships with key South Korean media and providing ongoing, positive exposure to Western Australia in South Korea.

As part of their visit, each journalist will produce at least one in-depth story on Western Australia. These stories are expected to run all the way into January so keep an eye out on the South Korean media for mentions of WA!