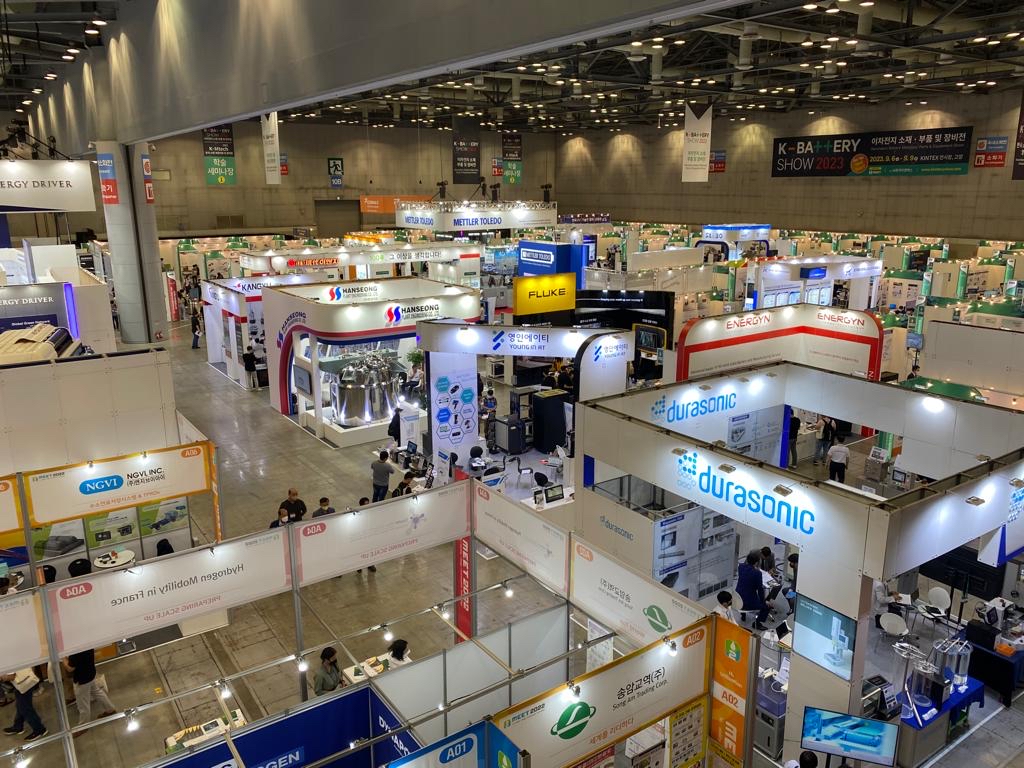 Western Australia’s Investment and Trade Commissioners have supported a delegation touring South Korea and Singapore, driving further opportunities for Western Australia in an increasingly competitive world of trade and investment.

Promoting the renewable hydrogen industry and building new partnerships was the focus of the first leg of Western Australia's investment and trade mission.

The mission to South Korea was an opportunity to attract investment in renewable energy, hydrogen production and downstream processing. It also included green iron, iron ore and steel, as well as providing a platform to further develop awareness on research and development, in particular stimulating domestic demand, fuel cells and steel production.

“WA is well placed to become a global clean energy producer and exporter due to an abundance of natural resources and progress to transition to a clean energy future,” said Ms Fasana.

“There is a huge amount of opportunity for industries such as renewable energy, critical minerals and battery development in the North East Asia region. WA and Korea are well positioned partners.”

Korea is seeking hydrogen supply and decarbonisation of systems, and WA is an optimal large scale producer and exporter of renewable hydrogen – together making a complete, stable and secure supply chain.

Concluding the first leg of the mission, the delegation continued to Singapore where WA had a presence at the Food and Hotel Asia (FHA) Food and Beverage Edition 2022 exhibition.

FHA has previously attracted 55,000 buyers, distributors, trade and hospitality professionals from across the world, providing a platform for WA suppliers to maintain, re-establish and forge new market opportunities. This year, the exhibition has more than 800 exhibitors from 30 over countries and regions.

The mission to Singapore fostered discussions on industry innovation and driving business growth leading to new export and product opportunities.