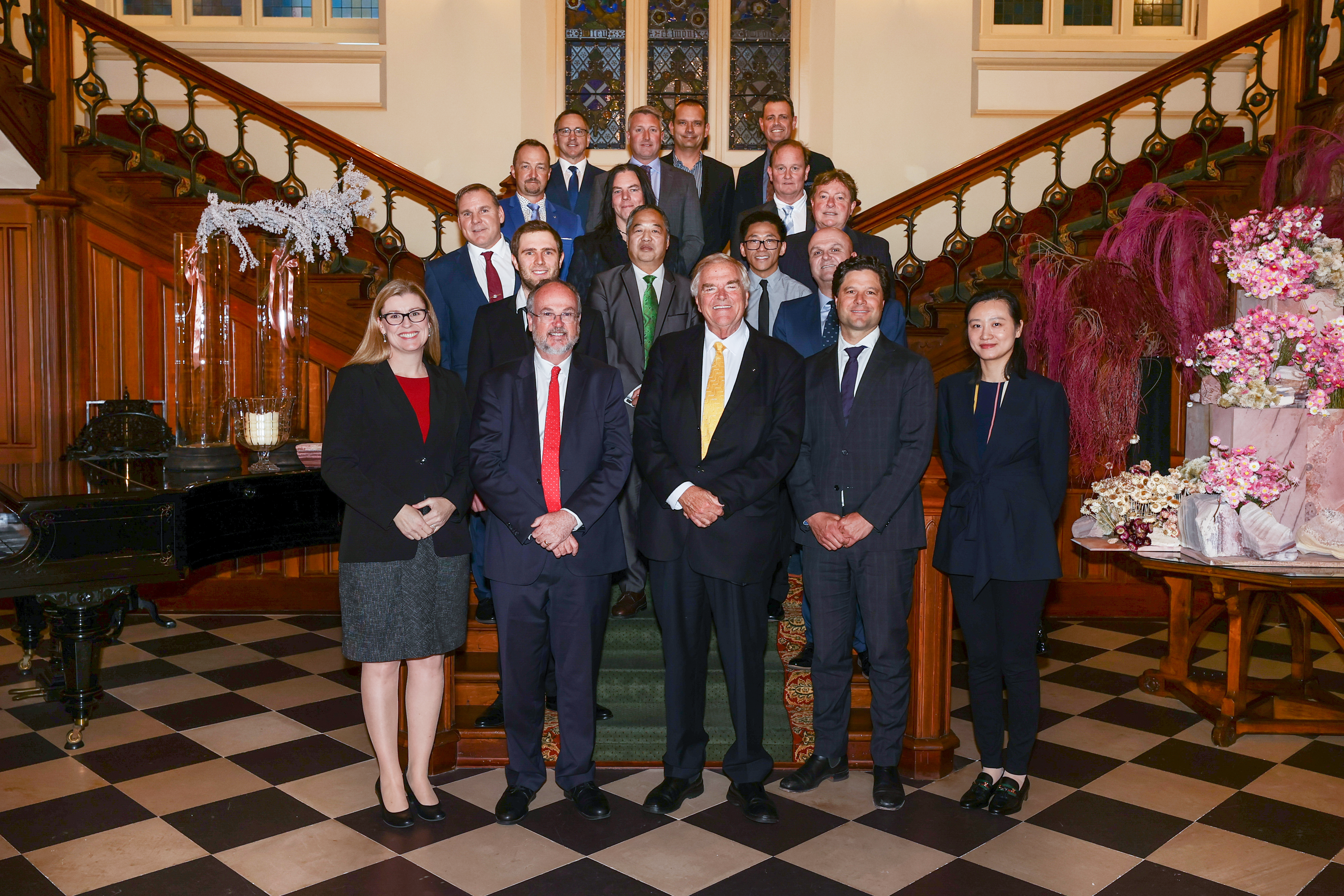 The Awards are coordinated by Invest and Trade WA on behalf of the State Government.

This year’s event recognised the extraordinary impact the COVID-19 pandemic has had on WA businesses and their ability to continue trading.

CBH Grain was named the 2021 Western Australian Exporter of the Year and also picked up the award in the agribusiness, food and beverages category.

Based in Perth, CBH Grain was recognised for the strength and leadership it has shown during a year of challenges, responding to changing trading conditions and expanding its markets.

Its sales represented a significant victory in the diversification of Western Australian grain growers' export markets and the ability to find new global opportunities.

In a ceremony held at Government House, The Hon Bill Johnston MLA, Minister for Mines and Petroleum; Energy; Corrective Services, presented the awards on behalf of Deputy Premier Roger Cook.

Winners were announced in 13 categories for their significant contribution to both the State and national economies.

State exports were worth $187 billion in 2020 - representing around 51 per cent of the Australia's total merchandise exports.

"From minerals and energy related services, to small businesses and emerging exporters, the Western Australian Export Awards reflect the business diversity and growth our State has achieved as a global trading partner,” said Minister Johnston.

"The income that Western Australian businesses generate through exports is vital, not only to our State but also to the nation's economy.

"Congratulations to all the winners of the 2021 Western Australian Export Awards."

The winners in each category will represent the State at Austrade's Australian Export Awards, which will be held on November 25, 2021.

“The Awards really do showcase Western Australia’s finest and those being acknowledged are great examples of the State’s strength and determination during unprecedented times.

"Each award category recognised their ability to continually evolve and expand into new markets.

“WA produces more than half of Australia’s exports, representing a significant contribution to our State and national economies.

“The winners reflect the expanding diversity of the State’s economy across a number of growth sectors and we look forward to our businesses taking part in the national awards.”