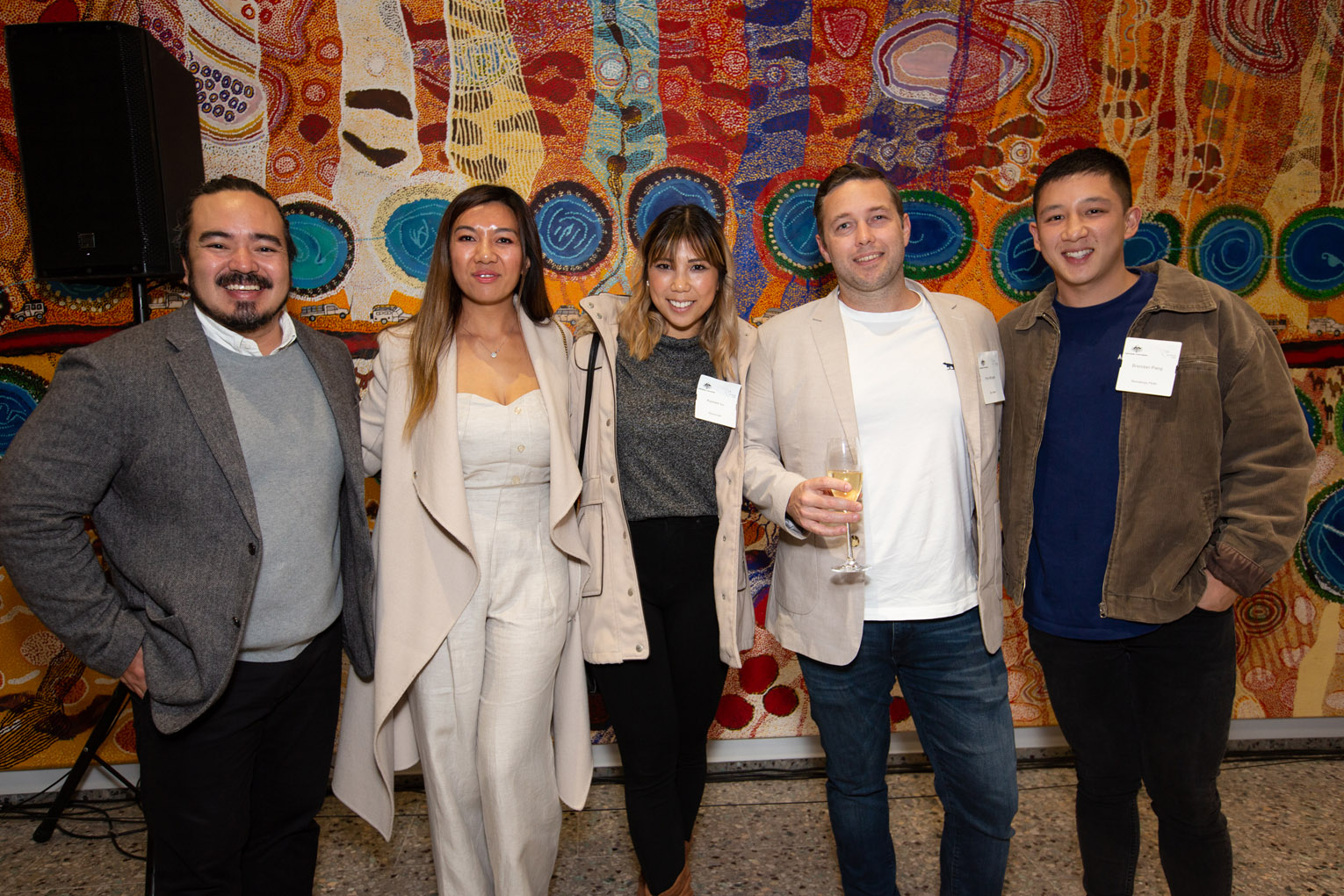 Fabulous fresh food and fun experiences – Malaysia and Western Australia’s shared interests and longstanding ties are cause for celebration, and a newly launched programme is shining a spotlight.

Launched in Perth in June, the Australia now Malaysia programme includes a range of events including a digital and television series produced by Malaysian-Australian celebrity chefs, Adam Liaw and Poh Ling Yeow.

While in Perth for the launch event, Adam Liaw climbed the Matagarup Bridge, thanks to Tourism WA.

Malaysia is a key international market for Western Australia and the state’s presence in Malaysia’s food and beverage market continues to grow.

Malaysia is Western Australia’s eighth largest agrifood export destination and in 2020, WA accounted for a third of Australia’s top 5 agriculture and food exports to Malaysia.

During the past 3 years, the value of exports to Malaysia has grown by 15% each year.

Australia now is a flagship initiative by the Australian Government to strengthen and deepen bilateral ties and promote Australia’s creative excellence, diversity and innovation. The programme runs annually and is delivered in a country or region of strategic significance.

The Western Australian Government, through the Department of Primary Industries and Regional Development and Tourism WA, is supporting this year’s event with Malaysia.