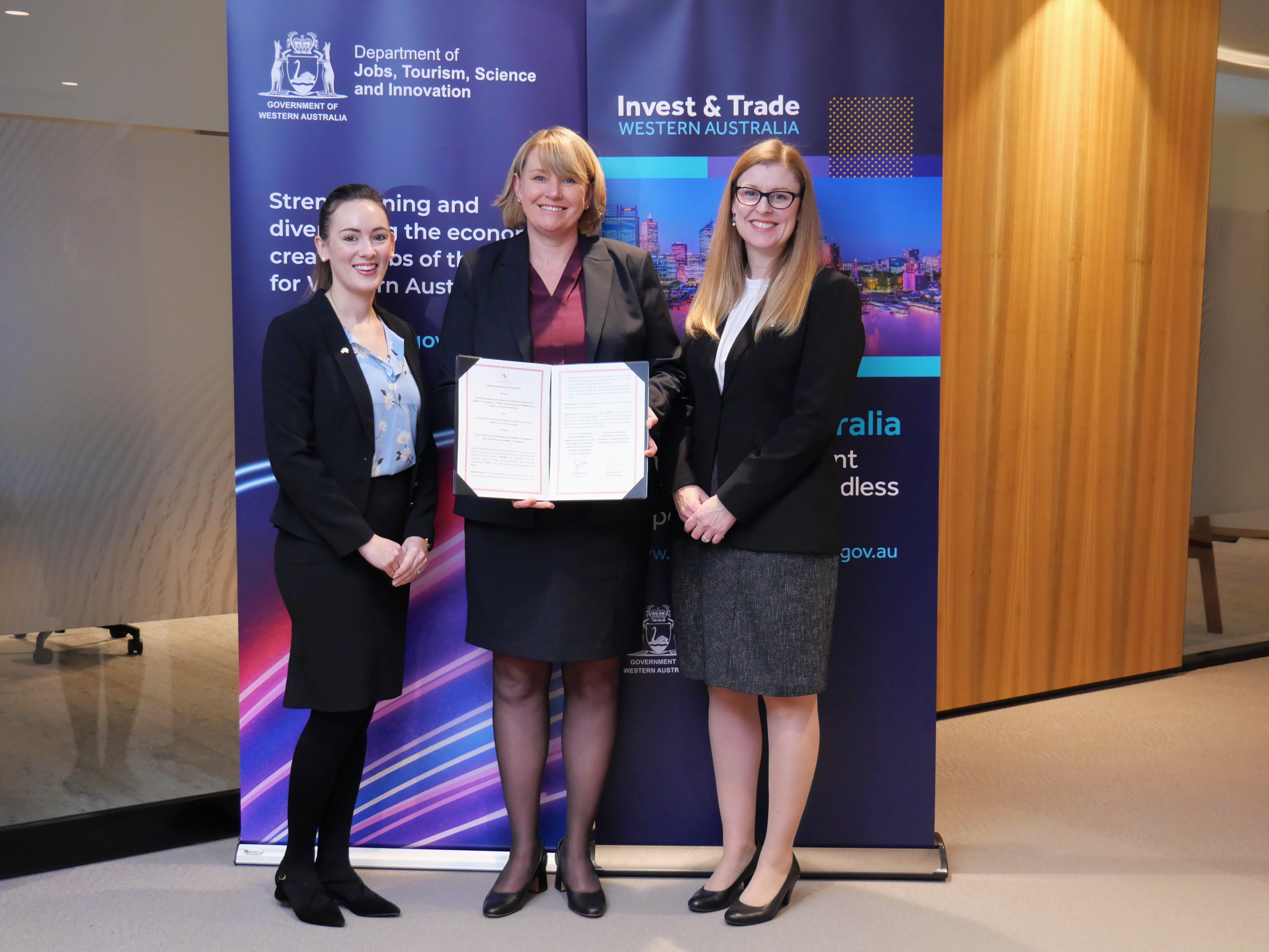 The Western Australian and Indonesian Governments signed a Memorandum of Understanding (MOU) in June, creating the first government-to-government umbrella for joint training initiatives.

The MOU is the first agreement between a national government and an Australian state under the Indonesia-Australia Comprehensive Economic Partnership Agreement (IA-CEPA), which entered into force on 5 July 2020 and identified VET as a priority sector for collaboration.

Australia’s VET sector is recognised and highly-regarded internationally for its broad range of courses, education levels, practical nature and methods of study.

Western Australia’s MOU with Indonesia offers exciting opportunities to leverage the state’s expertise and strengths in VET training, especially in the mining and tourism sectors.

Western Australia also has a well-established reputation in Indonesia as a global leader in the mining and mining equipment, technology and services (METS) sector.

Western Australia has contributed between 30 to 40 per cent of Australia’s total exports to Indonesia in each of the past 5 years.

The MOU formally cements the shared commitment between the 2 governments to strengthen their partnership and open opportunities for mutual benefit.